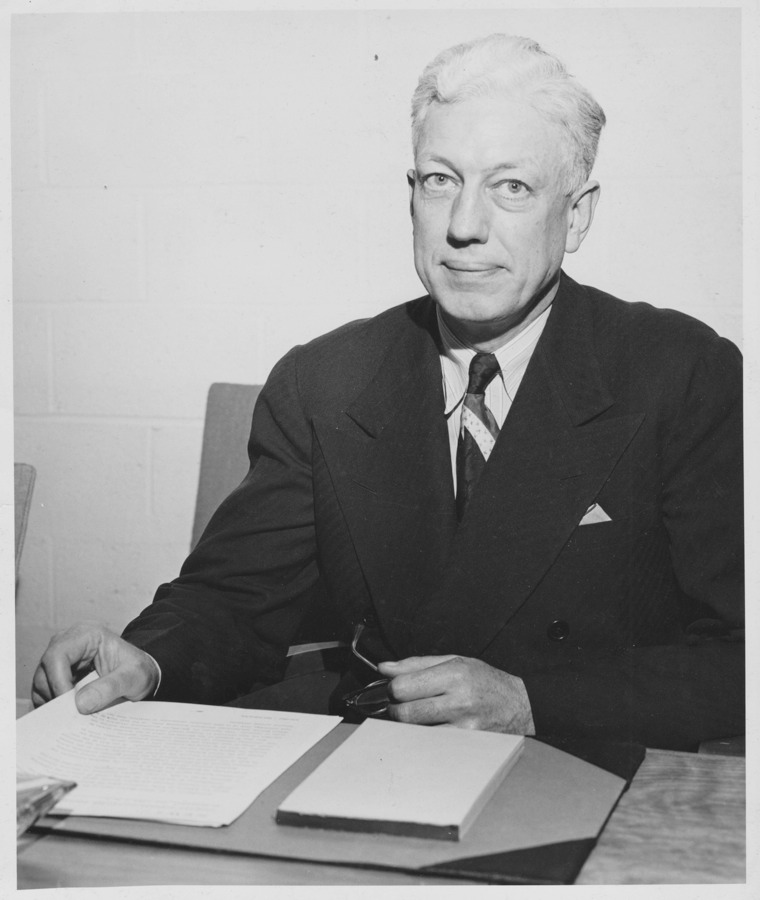 The Maurice Pate Institute for Human Survival donated the Pate's 100-acre property to the Mahayana Sutra and Tantra Center of Connecticut in 1997 as an organization committed to world peace. Originally operating under name Godstow, the center was renamed Do Ngak Kunphen Ling in 2006.

Under Pate's leadership, UNICEF grew to become one of the United Nations' most famous and respected agencies, a world-wide operation providing, during his administration, food and medical aid for upwards of a hundred million children. Many people helped: political leaders whose nations contributed funds, artists who designed UNICEF greeting cards, school children who collected money at Halloween. But it was Pate's personal integrity and selflessness that inspired all the others. Speaking of the United Nations, Dag Hammarskjold said, "The work of UNICEF is at the heart of the matter - and at the heart of UNICEF is Maurice Pate." During the Hungarian uprising of 1956, when the government would admit no other U.N. official, Pate went to Budapest and, after walking the streets in a three-day survey, dispatched orders for the UNICEF aid he saw was needed. In 1960 he arrived in Leopoldville soon after the outbreak of the Congo crisis to provide badly needed food, having been summoned for this mission by Dag Hammarskjold, from a movie house, only three nights before. Introducing Pate at a UNICEF dinner, Herbert Hoover called him "the most efficient human angel I have ever known."

He was decorated by Belgium, Ecuador, France, The Netherlands, and Poland, and was honored - closer to home - by the award of the Class of 1915's Merit Cup in 1950 and Princeton's honorary degree of Doctor of Philanthropy in 1958. In 1960 the Norwegian Committee for UNICEF proposed his nomination for the Nobel Peace Prize. Declining this honor for himself, Pate suggested that UNICEF be nominated instead. This was done, and UNICEF received the prize in 1965, the year that Pate died.

At his funeral, the organist played "He Shall Feed His Flock," from Handel's Messiah; U Thant said that "the United Nations and the world's children" were "infinitely the richer for his long and devoted service"; the minister read the Parable of the Loaves and Fishes; and a children's choir sang the anthem "Let All Things Now Living," to a traditional Welsh melody. The service closed with these words from the Bhagavad Gita, chosen by Mrs. Pate:

"One who does one's duties for the love of God, who considers God to be the Supreme Goal of life, who has no attachment, no personal ambition or self-interest, who has no inimical or bitter feelings against anyone in the whole world, will surely reach God."

Pate was characterized by his successor as UNICEF's architect and builder and as a great practical idealist.